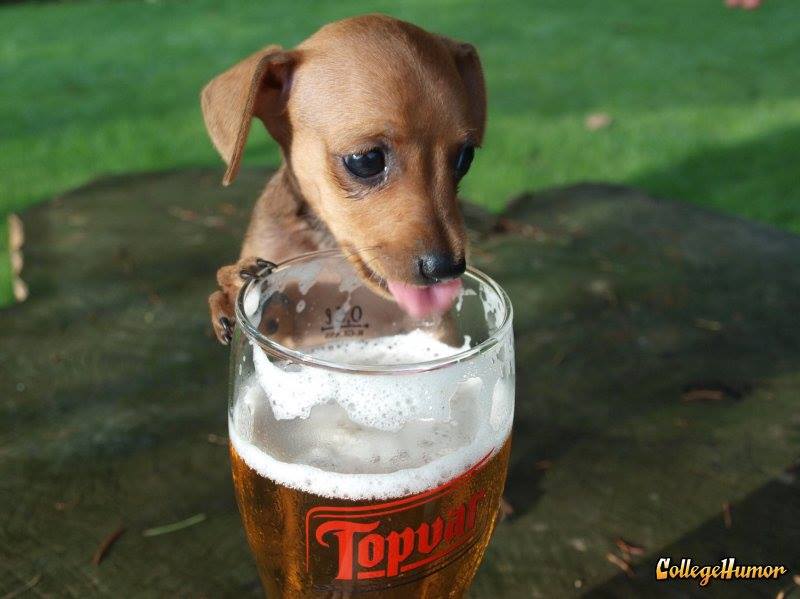 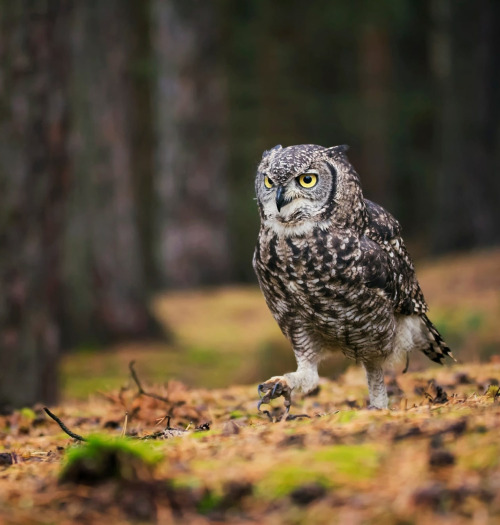 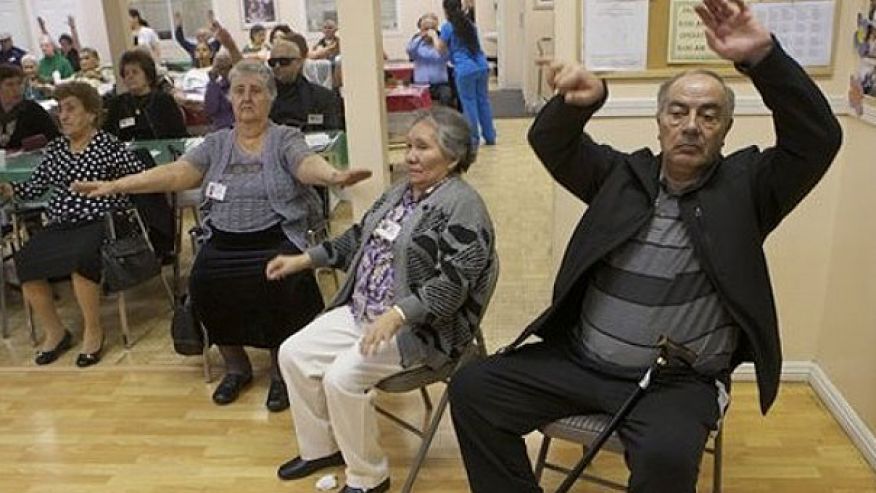 “What did he say? Did he say touch my head or take my meds?” Change the batteries in your hearing aid and don’t get caught going out in an early round. Our annual Simon Says Tournament starts tonight, right after dinner; 4:45 pm. 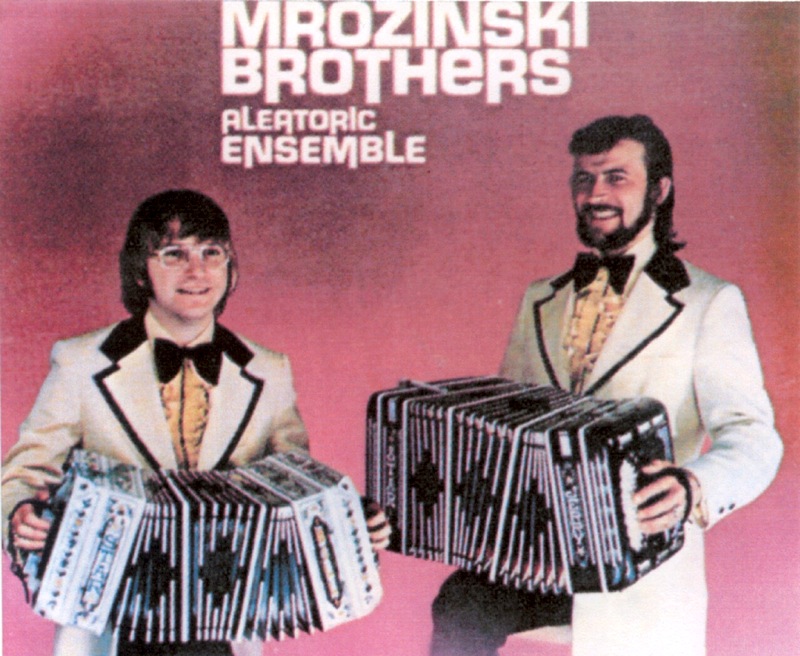 BackBurner Recording Artists The Mrozinski Brothers roll into town for a week long stint at Happy Hour. Come down, join in the fun. Toss back one or six of your favorite Brews, all to the soothing sounds of Flamenco- Fusion.

See You and Yours at The FiveHole! 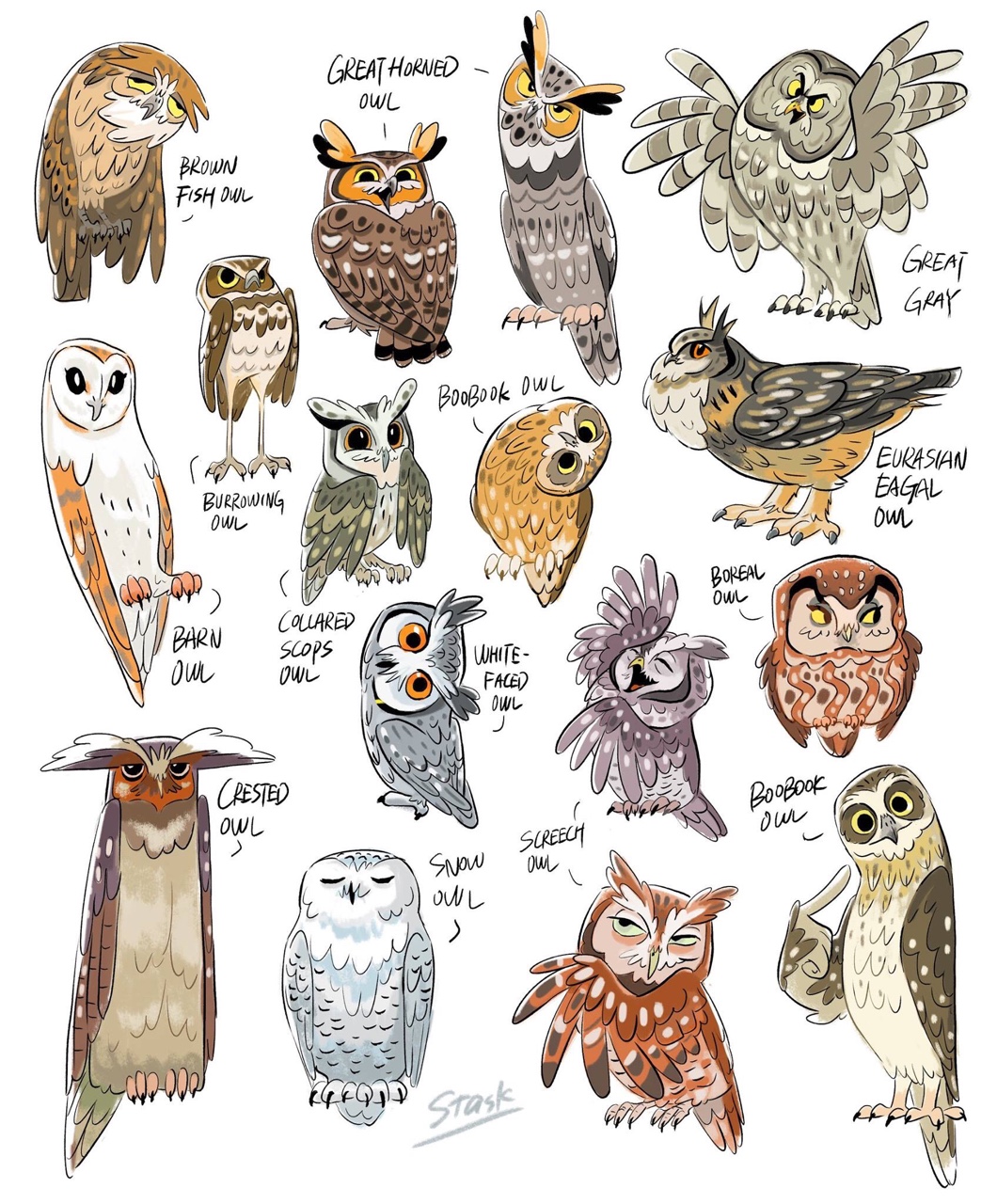 Serious discussions started today in the provincial capital in regards to the possible construction of a boarder fence between Quebec and Vermont due to the increase of northward flowing Americans seeking political asylum. “We are seeing a significant uptick in illegal border crossings along this 90 mile section,” stated Pierre La Fleur; vice-regent of emigrant tracking for Quebec. ” We do not currently have the manpower or resources to  adequately patrol the border. The fencing would more or less be free. There is a stockpile of it left over from the 2010 Winter Olympics in Vancouver. We would just have to pay for shipping.”

The leading argument in opposition to the idea is that, for the most part it would be too porous and only symbolic at best.

All in attendance agreed that something definitely needed to be done and fast. ” The Stanley Cup playoffs start in a month and I would like to have the fence in place by then,” concluded La Fleur.